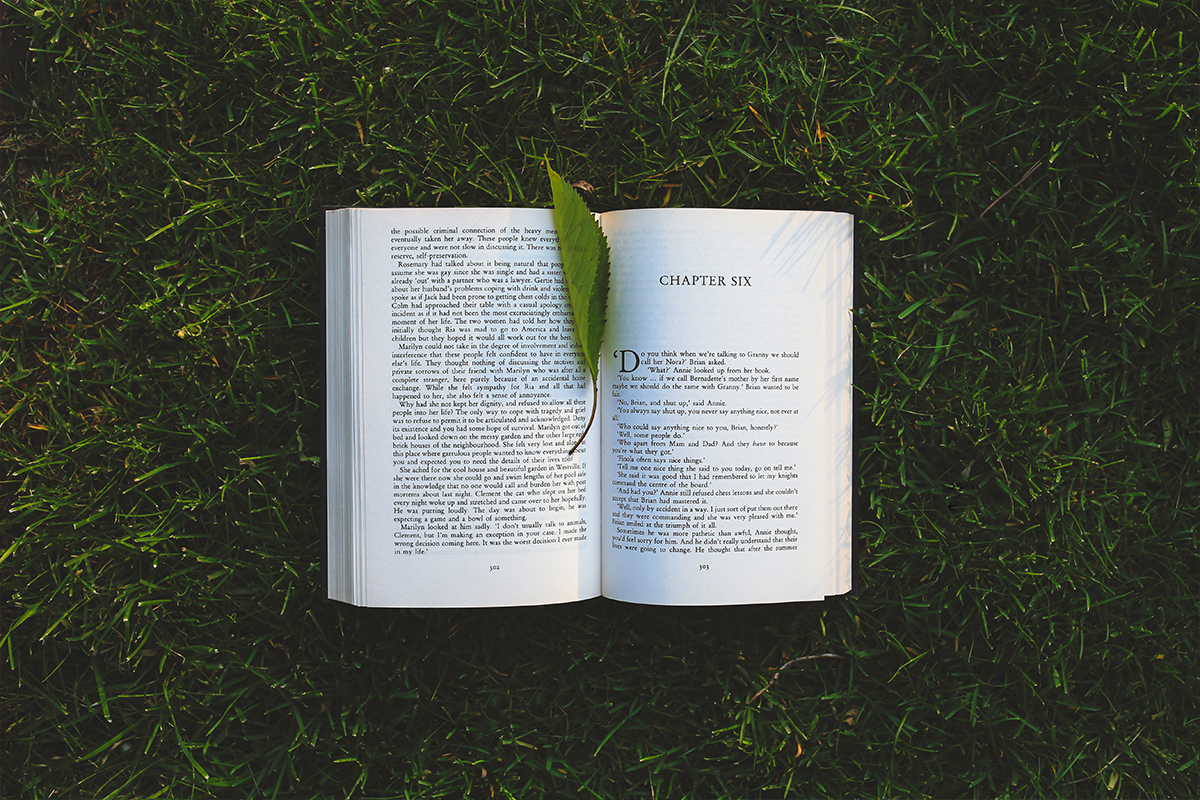 Do you have your story… or does your story have you?

I have discovered that I am a fantastic story teller… when I’m the audience.

I don’t always share my stories, but I’m really quite creative… a regular Walter Mitty.

Unfortunately, I typically don’t recognize this creative process when it’s happening. In fact, I often need help and perspective from others to see things more clearly. Upon deeper scrutiny, I usually learn that my “work” is somewhat fictional. It’s not so much the factual elements that I confuse… it’s more a matter of the “meaning” that I tend to assign to the event – the “drama” that I create. Without realizing it, I find that I can construct elaborate tales with complex backdrops, juicy plots, heroes, villains, and victims. I am told this is human nature… something we all do. It’s how we create “history”.

Problem is… our stories are often distorted, and they impact how we perceive ourselves and others. As a result, they influence how we approach relationships, communications, problem solving, work, learning, development… you name it. That can create “issues”.

This past year, I had the opportunity to reflect on some of my stories… my “watershed moments”.  The process was not always comfortable, but it was incredibly illuminating. As I watched some of my own “reruns”, I realized that I rarely cast myself as the villain. More often than not, I made myself the hero. Sometimes, I played the victim… and that was never constructive.

As I was analyzing my stories, it became apparent that while “something happened”, I was often “selective” with which details I chose to recall. I typically “added meaning” to the event – based on those details, my previous life experiences, and many unfounded assumptions. In doing so, I constructed a story… “my” story – but not necessarily “the” story. I cast myself and others in various roles, and I replayed the storyline repeatedly in my head – until I came to believe the story was accurate and true. Rarely, did I recognize the “creative license” I had taken with the script.

The learning process was an invitation to get “uncomfortable”… and it made me truly question “how clear is my mirror?”.  Learning to reflect on events more objectively; with less distortion, is beginning to enhance my self-awareness and increase the insight I glean from situations. Ultimately, I hope it makes me a better leader… and a better human being.

So, in the spirit of “paying it forward”, allow me to share a series of helpful questions offered by various leadership coaches who helped me learn to “deconstruct” my stories… and to see things with greater clarity: