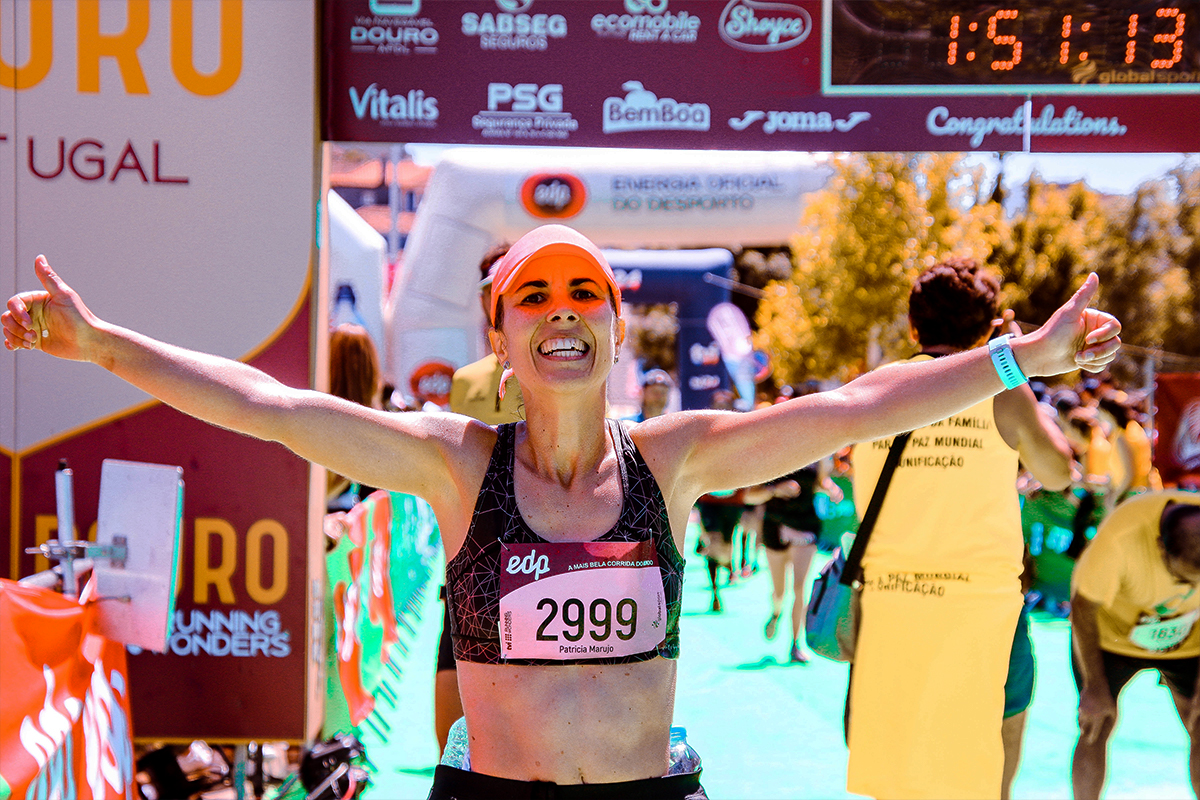 When I was a young teen, I tried my hand at “boxing”… (Don’t ask… there may have been some over-compensation going on there).  I was never a particularly gifted athlete, and I clearly lacked the “killer instinct” so seemingly necessary to become a great fighter, but what I lacked in natural talent I tried to make up for in persistence and very fast hands (courtesy of incessant practicing on my drum set…).

In the ring, I was seldom ever the aggressor.  I focused more on developing lightning quick reflexes and the ability to “counter punch” after the other guy initiated an exchange.   You see, to initiate and step forward… to “bring the fight to my opponent” – would have meant opening myself up to being hit.  That hurts…

Instead – cool, calculated, cognition… and plain old fear led me to a much more conservative game plan.  I would simply wait, and punch back after the other guy threw a punch.  Problem was, I became the equivalent of a football team with a really great defense – and a non-existent offense.  Can’t win a game without scoring points.

I remember one evening after a sparring match, my trainer; a crusty ol’ barrel chested fire plug of a fella’ named “Curly”, pulled me aside and said, “Cortese, are you fighting to win… or are you fighting not to lose?”.

It took me awhile to process that question… and I eventually responded by shifting all my spare time and attention – to drumming.  So much for boxing.  Problem solved.

But the question never really went away… In fact, in adulthood, and frequently during my professional career, I would hear Curly’s prodding voice inside my head – “Are you fighting to win… or are you fighting not to lose?”.

This week, I had the opportunity to attend a workshop with a number of incredibly talented Leadership Coaches… and somewhere in the mix, I overheard that same question being posed.  It’s truly worth contemplation and reflection.  The insights gleaned can be invaluable…

When you consider your personal and professional goals, are you bringing your “A Game” and “Playing Big”?  Are you getting after it and making waves?  Are you making a difference for yourself and others… or are you “playing it safe”, hunkering down, “playing small”, and trying not to make any ripples in the pond?

If we approach our life and career from a base of fear, we tend not to step forward… we fail to explore, to learn, and to potentially realize greater success.  Ultimately, we can fail – because we fear the possibility of failing.

If we intend to fight “to win”, we need to be willing to step forward.  If all we do is back pedal, then at best, we are fighting “not to lose”… and to be clear, there is no such thing as “standing still”.  We don’t need to lunge forward carelessly, but we need steady progress forward.

This is clearly a message I need to remember, as I venture into the next phase of my career.

They’re not the same…